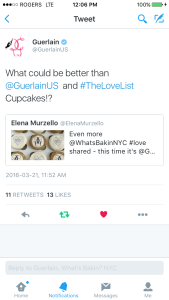 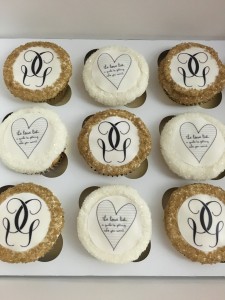 AWESOME! So lovely when a product sponsor (Guerlain) tweets out some Love List Love to their 15 Million followers! 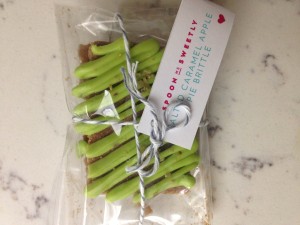 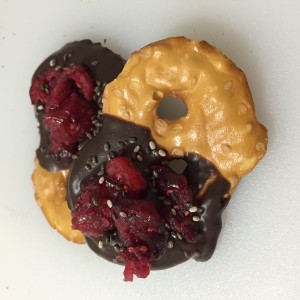 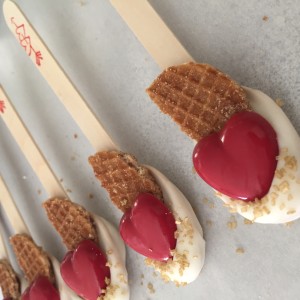 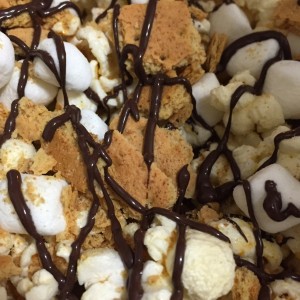 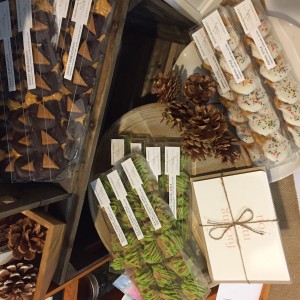 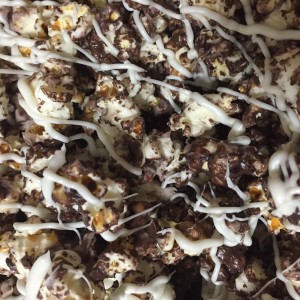 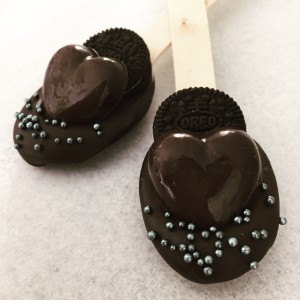 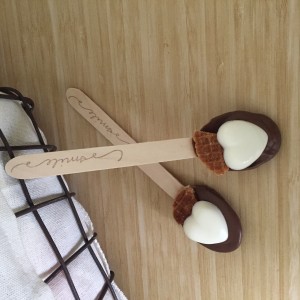 Everyone knows that Instagram is a goldmine for talent. Local artisans flaunt their works and are remarkable at their craft; Janis is no exception. I gifted my coworkers bags of her yummy popcorn last Christmas and for the The Love List Lounge in Feb, Janis made popcorn snack pack bags with Salted Carmel Apple Pie Brittle. So tasty.

This is 5 minute 5 questions with Janis Sadoyama from Spoon Me Sweetly:

2) Why did you start Spoon Me Sweetly?

As a sweet escape from our hectic days. Too rarely do we have an opportunity to treat ourselves to something handmade with love. When knees deep in the hustle and bustle it’s nice to take a break and indulge (but not over indulge!)

3) Tell us about your best seller sweet?

Our best sellers are our dipped spoons. The flavors vary from chocolate sea salt caramel to custom flavors like spicy cocoa (chocolate with a kick of cayenne). They’re meant to be enjoyed submerged and swirled into a hot or warm beverage for a couple of seconds until the ingredients warm up and get gooey…then you just eat them off the wooden spoon. So fun, and just like take a bite of a yummy warm dessert.
4) What is your favourite sweet and why?

I’m a big time texture gal, so my favorite is our ramen rocky road! I love chocolate, and marshmallows, but never loved the almonds or walnuts added to desserts so I figure why not toasted ramen?! The rest is delicious history.
5) What are the top three characteristics on your Love List (characteristics or qualities you are looking for in a potential mate or current mate)?

Oooo now the juicy question lol 😉 I have an incredible man in my life and he has the 3 qualities that I hold near and dear to my heart for all relationships (romantic or platonic): integrity, sincerity, and resilience. 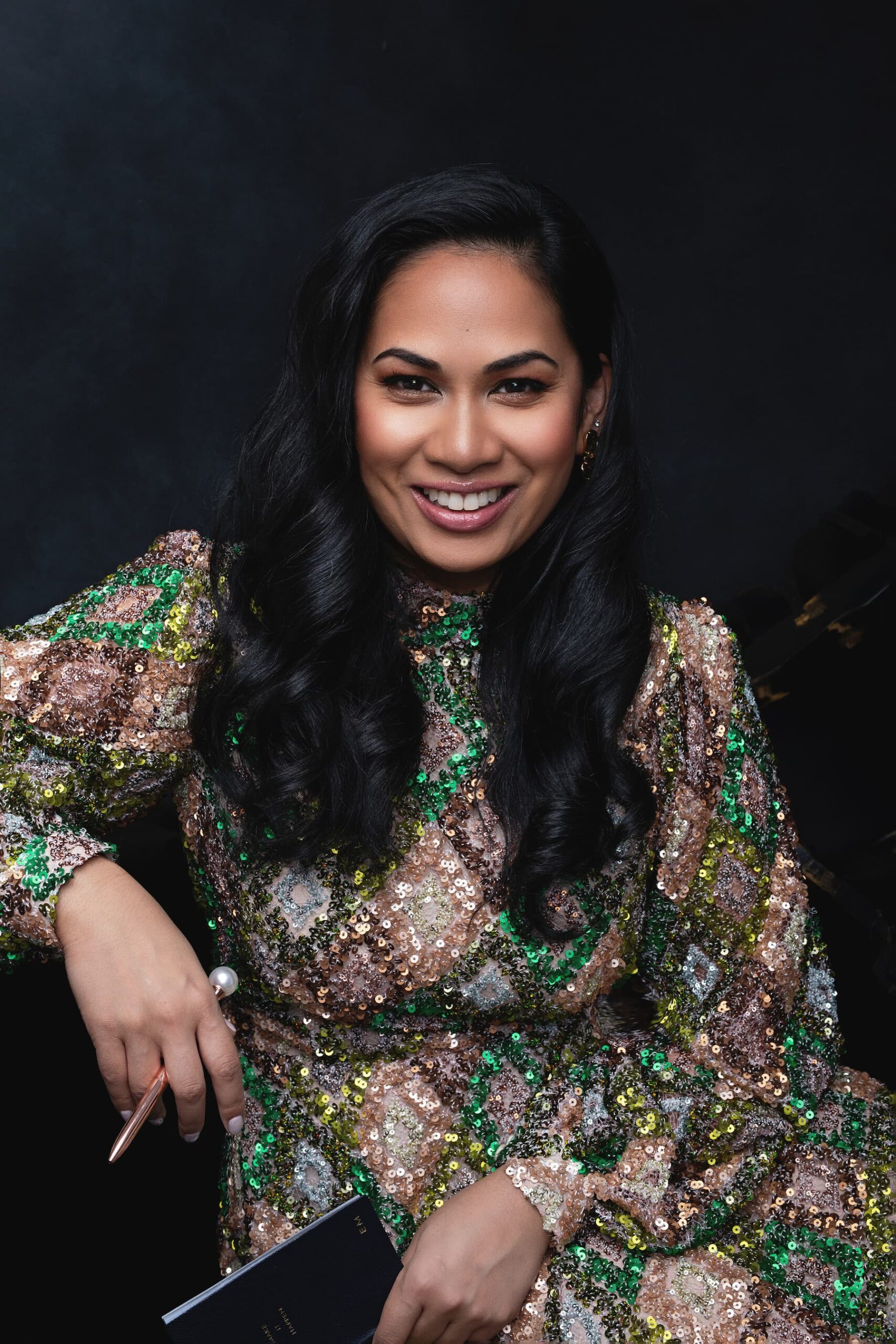 So now that I’ve wrapped up all my Everest Base

You know that saying, 'It takes a village"? No tru

Yes, I realize how hilarious this photo might seem