Today i checked out the Sense Spa at the Rosewood Georgia Hotel. It was awesome. So awesome, in fact i’m typing this post wearing a new neck pillow I bought at the spa. Spas are fun. Here are my Vancouver winners:

Best Spa Lounge/Best Steam Shower:  Willow Stream Spa at the Fairmont Pacific Rim. It’s huge and there is a choice of three lounges. The patio is amazing. I believe the steam shower has 16 shower heads (or something like that).

Best Spa Food: This one is kind of hard, but the Absolute Spa at the Century actually gave me a full salad one time. Runners up include Spa Utopia and Willow Stream Spa at the Fairmont Pacific Rim where you can find an assortment of nuts, dried fruit, fresh baked cookies and juice/tea.

Best scrub: Miraj Hammam. Steam and then a super scrub. You end up smelling sweet and spicy.

Best Relaxation Spa/Best Spa to spot Celebrities: Chi Spa at the Shangri-la. You get your own room complete with a fireplace and steam shower. So tranquil.

Best Spa to bring your boyfriend to introduce him to spas: Maybe his hands are dry, or his feet need some attention. Skoah, is the best non spa out there. There is also the Absolute Spa at the Hotel Vancouver which is Canada’s 1st men’s concept spa which is worth a mention. 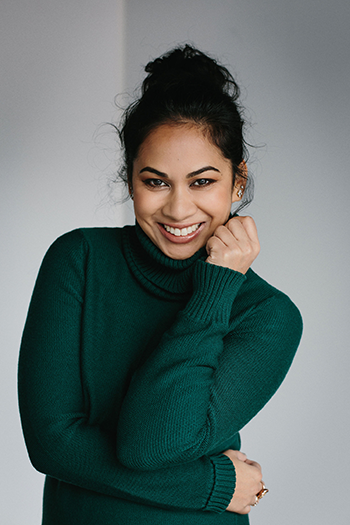 It’s almost the end of July!!! I found this phot

Goodbye, John Lewis. Thank you for the #goodtrouble

By Elena Murzello in Food, Lifestyle, Reviews, Travel on September 6, 2011

By Elena Murzello in Food, Lifestyle on September 6, 2011